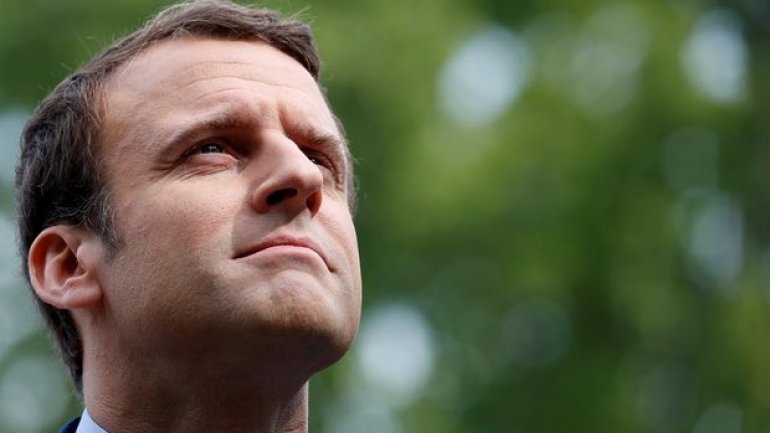 Emmanuel Macron’s new centrist party could be within reach of a clear majority in parliamentary elections, with his candidates this week topping the first-round vote in almost all constituencies for French voters abroad, The Guardian reports.

First-round voting across France will take place on 11 June with a final round on 18 June, but French voters who live abroad and choose their own members of parliament for “overseas constituencies” voted early due to security restrictions on online voting.

Unusually, the foreign ministry has already released the first-round results for French voters abroad. The French president’s candidates were ahead in 10 out of 11 constituencies and now face a second round.