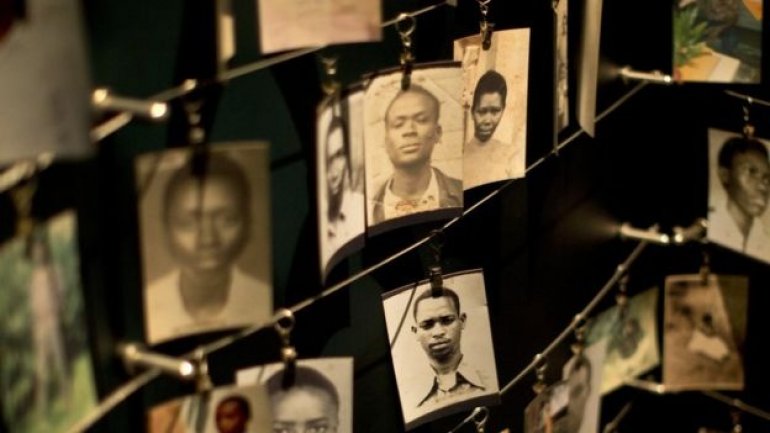 Rwanda has opened a formal investigation into 20 French officials it says are suspected of involvement in the genocide of 1994, reports BBC.

Relations between the two countries have been strained since the mass killings.

About 800,000 people, mostly Tutsis, died at the hands of Hutu extremists during the Rwandan genocide.

At the centre of the dispute is the role of France as a close ally of the Hutu nationalist government of Juvenal Habyarimana prior to the mass killings.

It was the shooting down of his plane over Kigali in April 1994 that triggered the slaughter.

Rwanda has accused France of ignoring or missing warning signs and of training those who carried out the killings.

France has admitted making mistakes over the genocide but denies any claims of complicity.

"The inquiry, for now, is focused on 20 individuals whom, according to information gathered so far, are required by the prosecution authority to explain or provide clarity on allegations against them," Mr Muhumuza said in a statement.

He said a decision on any possible charges would be made later.

Rwandan leaders were angered in October when France reopened an investigation into the shooting down of Mr Habyarimana's plane.

French investigators said they wanted to hear evidence from a former general, now living in exile in South Africa, who has claimed that Rwandan President Paul Kagame was involved.

Mr Kagame rejected the allegations and warned of a "showdown" with France.