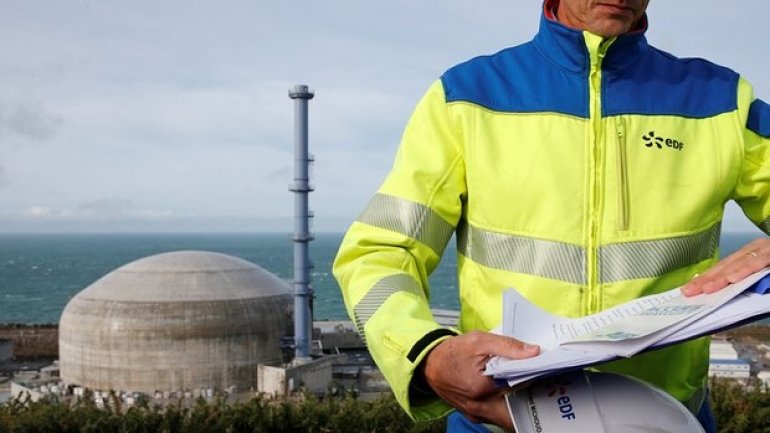 The French nuclear industry is in its “worst situation ever” because of a spate of plant closures in France and the complexities it faces with the reactor design for the UK’s Hinkley Point C power station, according to a former Électricité de France director, The Guardian reports.

Gérard Magnin, who called Hinkley “very risky” when he resigned as a board member over the project in July, argued that the situation for the state-owned EDF had deteriorated since he stepped down, with more than a dozen French reactors closed over safety checks and routine maintenance.

The closures have seen Britain this week exporting electricity to France for the first time in four years. An industry report on Tuesday also warned that the offline reactors could lead to a “tense situation” for energy supply in France, in the event of a cold snap this winter.