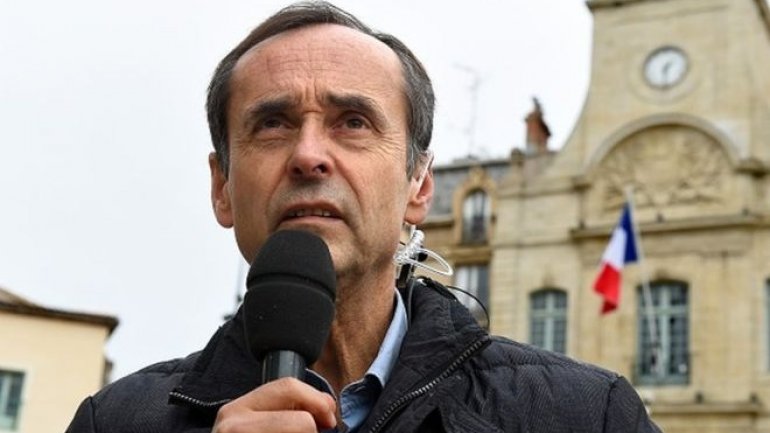 A far-right French mayor has been fined 2,000 euros for inciting hatred, after declaring that there were too many Muslim children in his local schools, according to BBC.

Robert Menard, mayor of the southern town of Beziers, is an ally of the anti-immigrant National Front party.

On 1 September 2016, France's first day back at school, he tweeted that he was witnessing the "great replacement".

The divisive term is used to describe the alleged eviction of France's white Christian population by migrants.

On 5 September Menard said on LCI television: "In a class in the city centre of my town, 91% of the children are Muslims. Obviously, this is a problem. There are limits to tolerance."