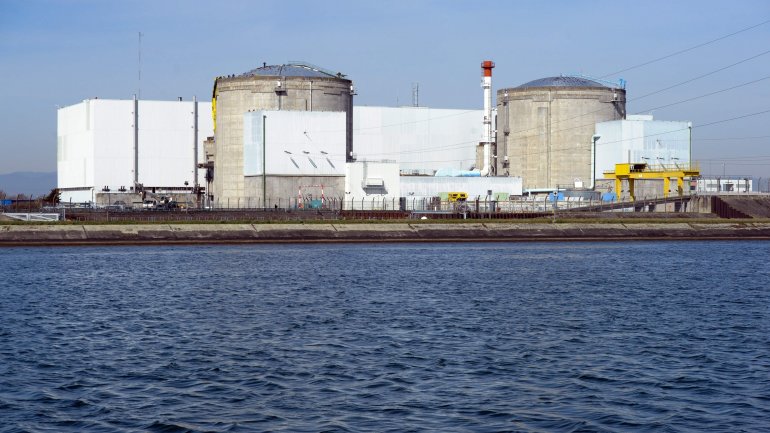 The French government on Sunday published a decree for closing the country's oldest nuclear plant, fulfilling a campaign-trail pledge made by President Francois Hollande who is now in the final weeks of office.

The decree, gazetted in the Official Journal which publishes government decisions, sets down the conditions for closing a nuclear plant at Fessenheim, a plant in eastern France on the border with southwestern Germany.

Fessenheim will cease operations when a new reactor, currently being built at Flamanville on the Normandy coast, "enters service," the decree said.

France's nuclear plant operator EDF last month said the Flamanville reactor -- a project that has run into deep problems -- will begin operations in 2019.