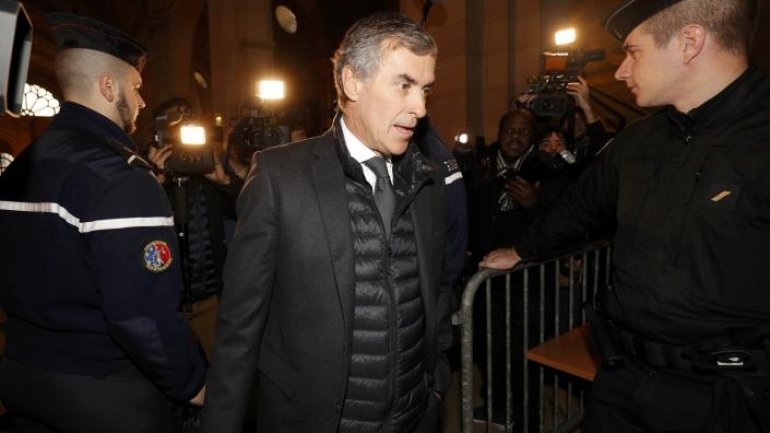 A former minister who led a French government crackdown on tax evasion was sentenced to three years in jail on Thursday for hiding an offshore bank account of his own, in a scandal that deeply embarrassed President Francois Hollande, according to Reuters.

A Paris court found Jerome Cahuzac, a cosmetic surgeon by trade who was made budget minister when Hollande won power in 2012, guilty of tax fraud and money laundering.

The verdict marks the end of a saga that shocked France and shook Hollande, who promised as he took power that his government would be beyond reproach after years of corruption accusations that dogged his predecessors.

Cahuzac, who specialized in hair transplants and consultancy work for drugs companies before becoming a minister, resigned in disgrace in 2013 when he admitted having held an undeclared account over 20 years, first in Switzerland and later in Singapore.
AFLĂ imediat Știrile Publika.MD. Intră pe Telegram