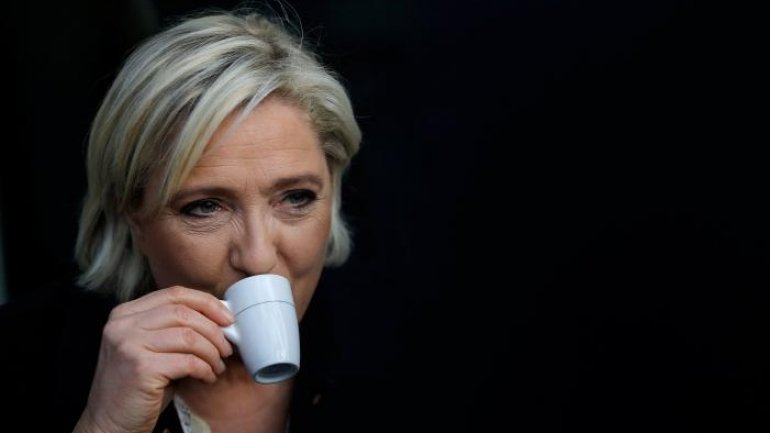 France's presidential election race is looking tighter than it was seven days ago, an opinion poll showed on Saturday as the main candidates took their campaigns to the south of the country, according to Reuters.

Voting intentions in the April 23 first round for the frontrunners, centrist Emmanuel Macron and far-right leader Marine Le Pen, showed both slipping one percentage point to 25 and 24 percent respectively.

Complicating predictions, 38 percent of people either could not say how they would vote, or may yet change their minds. That was down two percentage points from a week earlier, but showed that the race remains wide open.

The poll showed independent Macron had solidified his voter base, with 63 percent of those opting for him sure of their decision, up 8 points from a week ago and his highest certainty score since campaigning began in earnest in February.
AFLĂ imediat Știrile Publika.MD. Intră pe Telegram