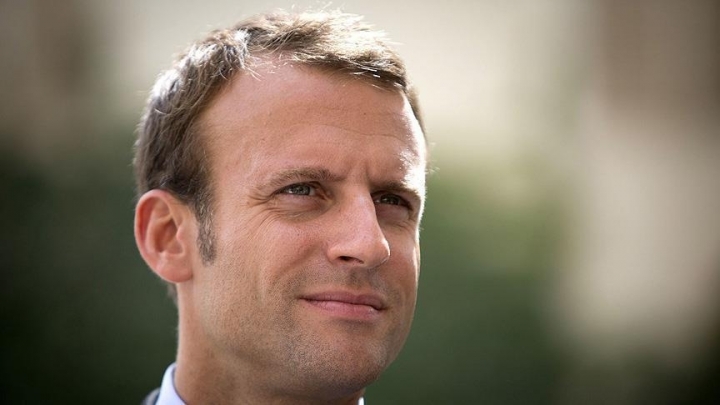 It remains unclear if Emmanuel Macron would now present his candidacy for the French presidency next year.

"He told his Cabinet... that he would leave the government after he tenders his resignation to the president this afternoon," Radio France International reported, quoting one of his aides.

Macron left his ministry’s headquarters in a riverboat and headed to the presidential palace where he handed his resignation to Hollande.

The 38-year-old minister founded his own political movement “En Marche!” (On the move) last April. Some of his fellow socialists saw the move as a challenge to the authority of the French president and the government of Prime Minister Manuel Valls.

The former Rothschild banker first joined the Elysee palace as an economy adviser in wake of Hollande’s presidential victory in 2012. He was then dubbed as Hollande’s “right brain”.

On August 26, 2014, Macron was appointed as the minister of economy, industry and digital technology, after the forced departure of Arnaud Montebourg. Speaking last month in front of his supporters, Macron vowed to lead the movement "to 2017 and to victory,” giving a hint about his presidential ambitions.

According to local media reports, Macron told his staff he wanted to "regain his freedom", focus on his own movement but he would not declare his candidacy for the presidential polls yet.