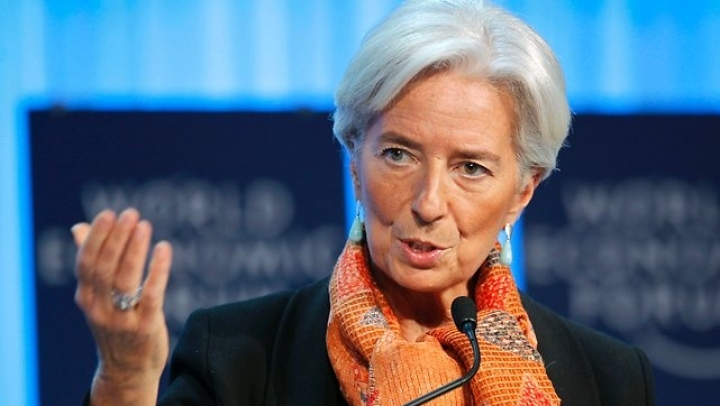 France's highest appeals court ruled on Friday that International Monetary Fund chief Christine Lagarde must stand trial for her role in a 400 million euros payout in 2008 to businessman Bernard Tapie.

She was French finance minister at the time.

The court rejected her appeal against a judge's order in December for her to stand trial at the Cour de Justice de la Republique, a special court that tries ministers for crimes in office.

Her lawyer Patrick Maisonneuve expressed regret over the decision and said he was convinced that the trial would show she was innocent.

Lagarde is accused of negligence by improperly signing off on the decision to allow an extremely rare out-of-court arbitration in a dispute between Tapie, a supporter of conservative former president Nicolas Sarkozy, and the state.

The arbitration judges later ruled in Tapie's favor and ordered the state payout to him, but appeals courts have since thrown out the settlement decision.

A Paris appeals court has ordered Tapie to reimburse the state, but the colorful businessman has lodged an appeal, which is still pending.

The case goes back to when Tapie had sued the state for compensation after selling his stake in sports company Adidas to Credit Lyonnais in 1993. He claimed the bank had defrauded him after it later resold his stake for a much higher sum.

Despite the shadow of the case looming over her, Lagarde was appointed in January for a second five-year term as managing director of the International Monetary Fund, Reuters reporting.