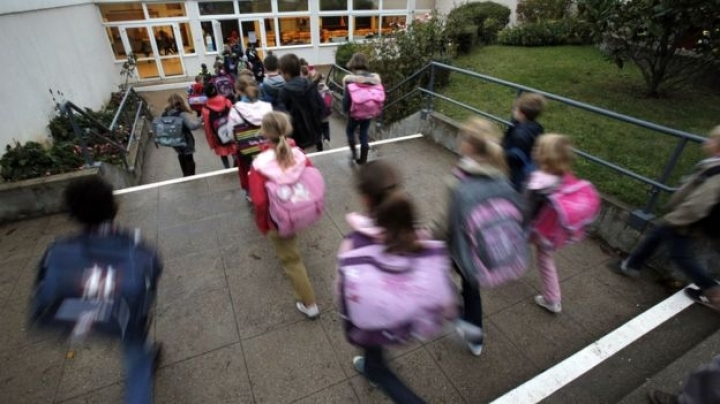 Twelve million French children have gone back to school with new security measures in place because of recent jihadist attacks, BBC reports.

Pupils will be taught to hide, escape and help each other and there will be three security drills a year including simulated attacks.

Security is also being beefed up at the entrance to school buildings.

The new measures coincide with major education reforms which have come in despite widespread protests.

France has been under a state of emergency since the coordinated militant Islamist attacks on Paris in November 2015 which claimed the lives of 130 people.

Further jihadist attacks saw 86 people murdered on the seafront at Nice and a priest killed in a church in Rouen.

President Francois Hollande wrote on Facebook that it was an important day for teachers and pupils, and that the circumstances "justify the security measures that have been taken".