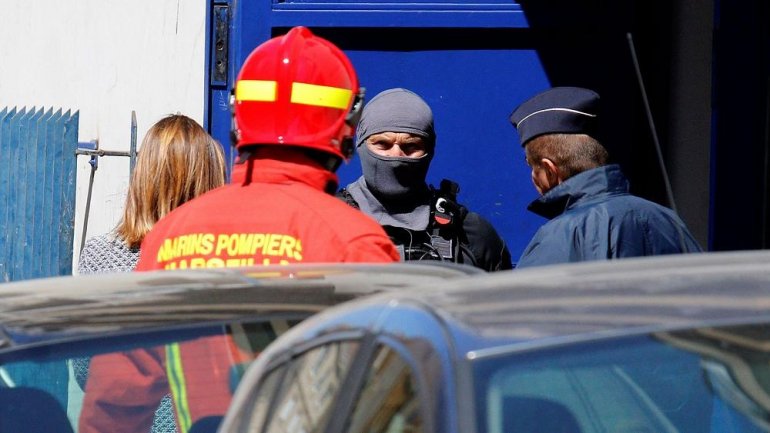 The arrests were made in the southern city of Marseille, just five days before the first round of the presidential election.

According to Paris Prosecutor François Molins, a machine gun, two hand guns and three kilos of TATP explosive were found in a flat which was raided in connection with the investigation.

ISIL and jihadist propaganda had previously been found at the home of one of the suspects, Molins said. The other is believed to have had links to a Belgian jihadist cell.

Interior Minister Matthias Fekl said a definite attack had been headed off.