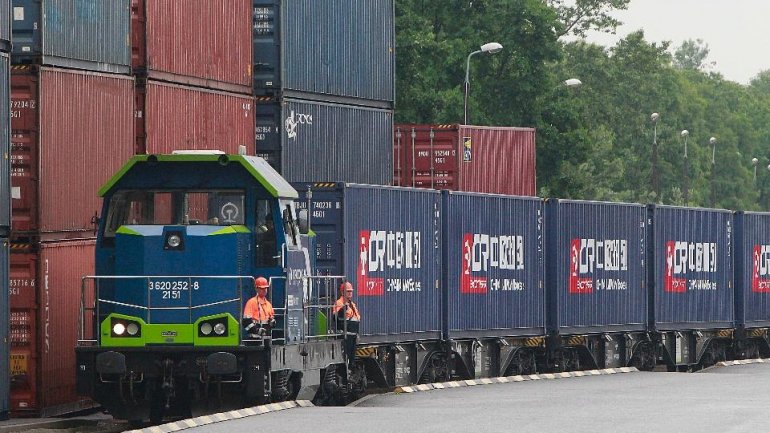 The aggregate volume of Moldova's railway, road, river and air freight traffic grew by 15.6% year-on-year, reaching some 3.76 million tonnes in the first four months of 2017, the country's statistical office BNS said on Thursday.

Calculated in freight tonne-kilometres (FTK), traffic increased 16.3% on the year to some 1.28 million FTK during January-April, the National Bureau of Statistics (BNS) said in a monthly report.

In April alone, the volume of Moldova's freight traffic fell 1.2% on the month but was 15.8% higher on the year, at 1.2 million tonnes.