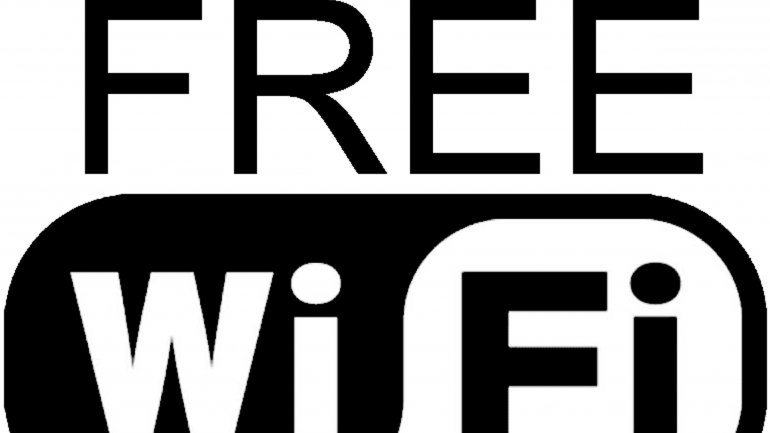 Tech giants like Facebook and Google have been puzzling how to get hundreds of millions of rural Indians online.

Now, the Indian government is stepping up its own efforts.

It plans to provide free WiFi to 1,050 villages across the vast country under a new pilot project known as Digital Village.

Over the next six months, each village will get its own WiFi hotspot mounted on a special tower to which villagers can connect using their cell phones.

Global tech firms and Indian internet providers are racing to grab a piece of the country's unconnected population of more than 900 million people.