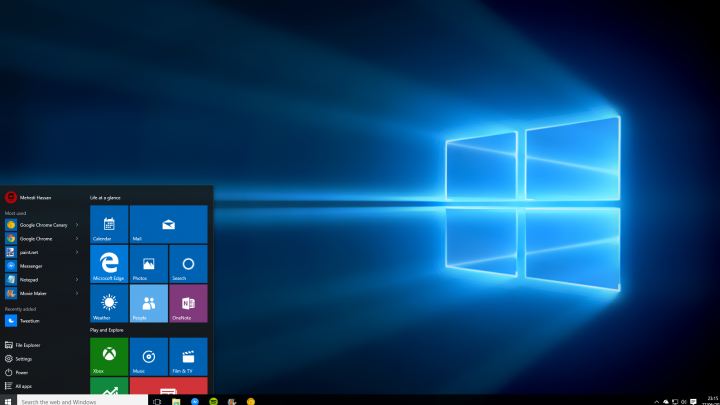 Microsoft’s controversial year-long free Windows 10 upgrade offer for users of Windows 7 or 8 ends today (Friday), which means now is the time to claim a free licence or be forced to pay upwards of £80 for a copy.

Those that have remained on the fence until now have until 11am on Saturday in the UK to update for free. After that they will be stuck on whichever version of Windows they currently have installed, unless they purchase a Windows 10 upgrade.

For many annoyed by Microsoft’s aggressive pushing of Windows 10 to their computers, through automatic downloads, installs that happen while they’re away making tea or interrupting the weather or pro-gamer streams, the end of the free upgrade period will come as a welcome relief.

Many are happy with Windows 7, which has turned out to be Microsoft’s new Windows XP: a solid, good-enough operating system that many will be hesitant to switch from.

But Windows 10 is arguably the best version of Windows Microsoft has ever created. There are some questions over its use of cloud services and the tracking of user actions, but Windows 10 is the most secure version yet. If you’re running either Windows 8 or 8.1, the free update to Windows 10 is highly recommended, as it is a refinement of the good things in the older operating system without most of the irritating ones, such as the charms bar and gestures that simply don’t work on a desktop computer with a mouse and keyboard.

Updating is simple. Visit the Windows 10 help page, the download page, or click yes to Microsoft’s Windows 10 upgrade notification that has been pushed on users for the best part of a year.