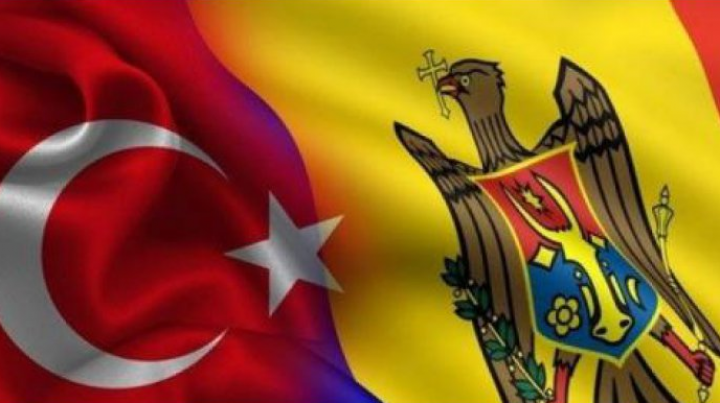 On 1 November 2016, there will come into effect the free trade agreement between Moldova and Turkey. The document aims to promote mutual trade, developing economic relations between the two countries, removing trade barriers and expanding trade and creating conditions for further investment attraction, especially for higher investment ventures of Moldova and Turkey, Moldpres informs.

The Ministry of Economy’s press release stated that the agreement involves a series of benefits to local businesses, including unlimited access without tariff restrictions on imports of agricultural and industrial products on Turkish market. "In total, Moldova and Turkey will eliminate 99.5 per cent and 100 per cent of the commercial value fees. Eliminating taxes will allow Moldovan exporters to save annually important amounts due to reduced customs duties to Turkey. The agreement entails a gradual liberalization for the most sensitive economy sectors, also offering a range of commercial defence instruments in accordance with international practice," mentions the Ministry of Economy.

The entry into force of the Agreement will cancel all customs duties on imports and any charges having equivalent effect on industrial products, except for some industrial goods originating in Turkey, such as footwear, furniture, plastic products etc., for which Moldova requested the establishment of transitional periods from 3 to 7 years.

The free trade agreement between Moldova and Turkey was signed on 11 September 2014.