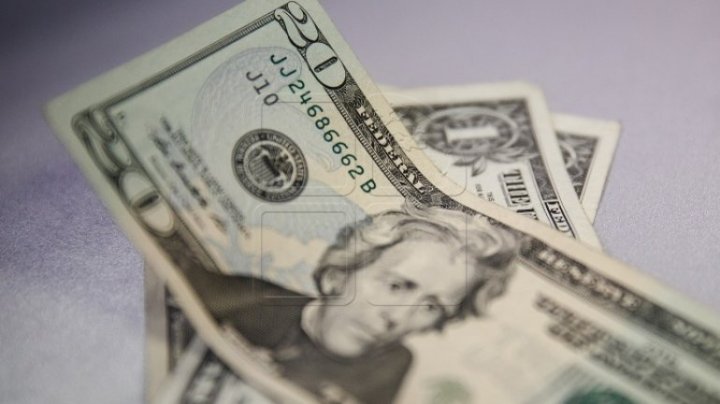 The total volume of investments in the Free Economic Zones last year was nearly $ 350 million, nearly 23 percent more than in 2016.

The number of employees was about 12 thousand people, almost double compared to two years ago. The average salary of an employee increased in 2017 by about 50 percent and exceeded eight thousand lei.

Most money, 146 million dollars, were invested in the Balti Economic Free Zone.

Some 70 million dollars have been invested in the Ungheni-Business and Expo-Business-Chisinau ZELs.

Residents of the seven free zones in Moldova have produced over the last year wiring worth more than three billion lei.

They also made over 23 million pieces of car seat covers and 1.8 million square feet of carpets.