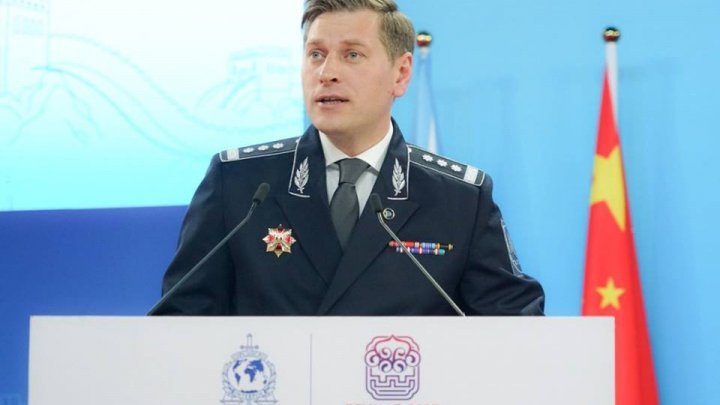 The Head of the Border Police, Fredolin Lecari, submitted today his resignation. It was announced today within the Government's session.

The information was confirmed for PUBLIKA.MD by the press-service of the Border Police.

Lecari didn't mention the reason of his resignation.

Fredolin Lecari was named Head of the Border Police since 2016, until then he was the Head of the International Police Cooperating Center (CCPI) of the General Police Inspectorate of MAI.

On Spetember 29, 2017, Lecari was designated as a member of the Executive Committee of INTERPOL, delegated for Europe.
AFLĂ imediat Știrile Publika.MD. Intră pe Telegram