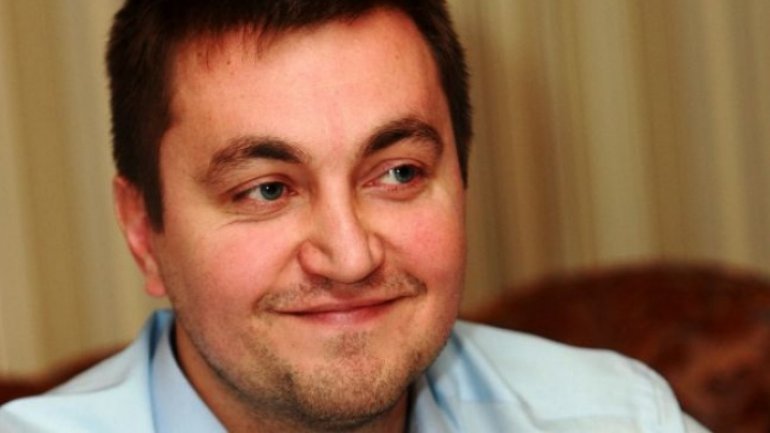 Veaceslav Platon was involved in various scandals in the last years. After having been accused of raider attacks in several banks from the country, he attracted the attention of the press. Press has written, previously, that Platon was helped by the former prime minister Vlad Filatto obtain credits from BEM.

Platon, number one raider from CIS, involved in the first scheme five economic agents, controlled by interposed persons, who contracted, in the period 2011-2012, credits in sum of 40 million dollars and over 123 million lei from "Victoriabank".

The money was transferred to the accounts of four offshore companies. Two firms obtained a credit of over 53 million euro subsequently from BEM. The sum reached in the account of a firm from a "fiscal paradise".

The loans contracted by the five economic agents were returned to the bank "Victoriabank".

Other two companies contracted from BEM two credits in sum of almost 426 million lei in the second scheme. In this case, there were put in pledge accounts from a bank from Russia. The scenario was similar: the credited money was transferred to some offshore companies.

The latter bought actions at "MoldovaAgroindbank" and invested in the Insurance Company "Asito", which might belong to Platon.

In the file “the Russian laundering” Platon is also targeted. There were extracted 22 billion dollars from the Russian Federation, for four years. The money reached the accounts of over five thousand companies from 96 countries.

Press has also written about the involvement of the raider in the bankruptcy of nuclear central from Ukraine.

Platon, who was the organizer of an international group of scammers, bribed several employees of this state company, who sold him commercial secrets.

Platon figured in several files, including in the one of the murder of businessman Vasile Lapteacru.