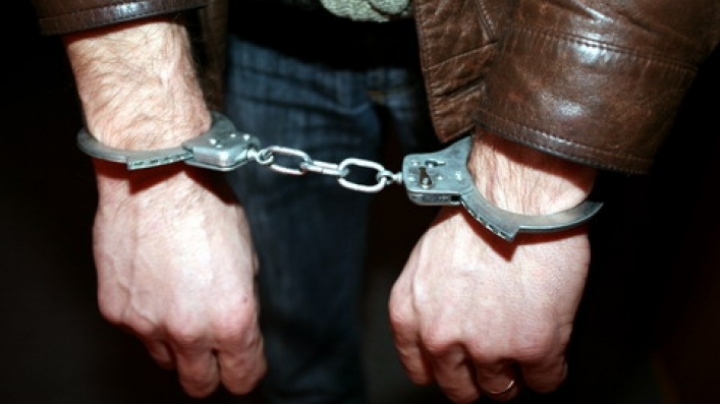 Four persons, aged between 40 and 50 years, have been detained by the police for 72 hours, being suspected of doing approximately 137 fake commercial transactions of goods purchase and service provision between three commercial societies in Chisinau and 2 societies in Balti.

The value of the transactions is estimated to the amount of approximately 13,526,644 lei.

During a penal cause, started in March 2016 for tax evasion, yesterday, the Police General Inspectorate employees, together with the prosecutors from the Chisinau Prosecutor’s Office, did 17 searches of the houses of some persons and headquarters of some commercial societies, specialized in the import, distribution and commercialization of food products and construction materials, suspected in tax evasion.

As a result of the searches, were found and taken stamps, agreements, tax invoices in copies and originals, documents attesting the illegal activity of the commercial societies during 2015-2016, calculating technique, and payment dispositions confirming the transactions.

For the tax evasion felony, the penal law foresees a punishment of 100,000 lei fine or jail for 6 years.