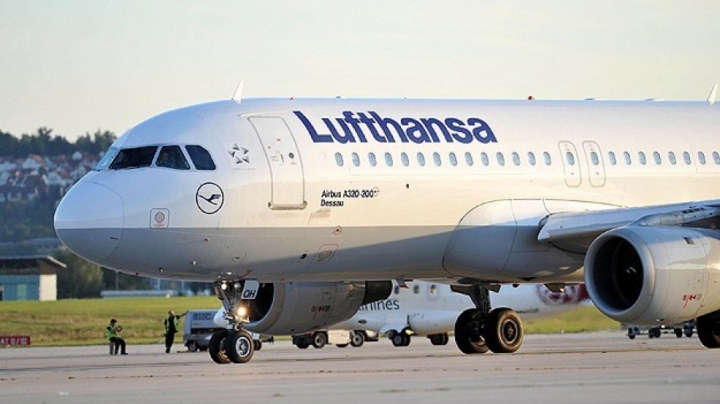 Frankfurt Airport has been evacuated after a man escaped a security check and fled the terminal.

Police have cleared Terminal 1 and 2 after the man dived into the crowd and disappeared, according the Germany publication BILD.

The passenger ran to the other side of the security gates without fully completing the security check, the airport's operator Fraport said on Wednesday.

The spokewoman added: "Today at Frankfurt Airport a passenger entered the security area before the security check had been completed.

"Therefore the German federal police cleared departure hall A as a preventative measure.

"Passengers will be rechecked prior to departure."

#frankfurtairport just telling us to leave. Thankfully this is Germany. Police here are serious. pic.twitter.com/5B3mC8MAzl

She added that the security alert will cause delays to passengers at the transport hub, which is German airline Lufthansa’s main base.