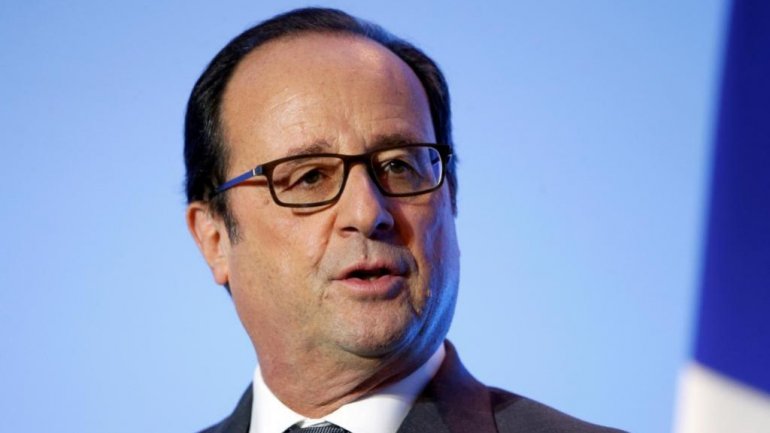 President François Hollande has proposed extending France’s year-old state of emergency to May, to cover the next presidential election, reports The Guardian.

Speaking on the sidelines of UN climate talks in Morocco, Hollande said he wanted to prolong the emergency measures in place since the November 2015 Paris attacks, which had been due to expire in January. France’s two-round presidential election takes place on 23 April and 7 May.

“I want to extend the state of emergency until the presidential election,” he said in an interview with France 24, RFI and TV5Monde in Marrakech.

Earlier in the day, the prime minister, Manuel Valls, said his government was going to ask parliament for a new extension beyond January.

The state of emergency was introduced on the night of the 13 November 2015 Paris attacks and extended for six months in late July.

Hollande, who has the lowest popularity ratings of any post-war president, has said he will not decide until early December whether to seek re-election.

The election is currently forecast to end in a second-round runoff pitting a centre-right candidate – likely to be the former prime minister Alain Juppé – against the far-right Front National leader, Marine Le Pen.