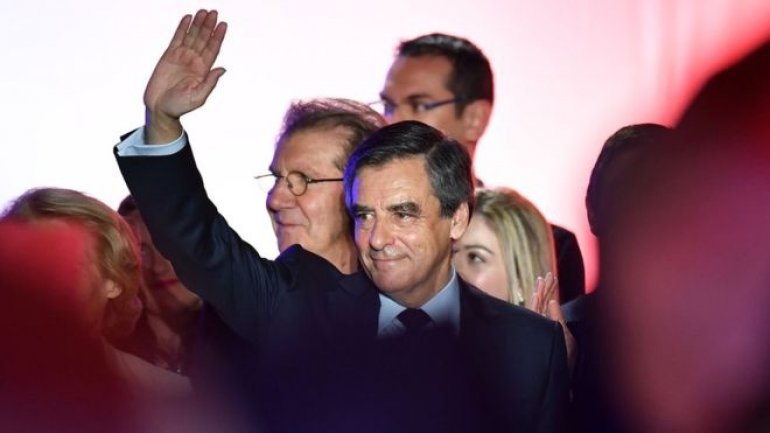 The Paris home of France's conservative presidential candidate Francois Fillon has been raided by investigators, French media report, according to BBC.

The search was part of an investigation into an allegedly fake job given to his wife. He denies any wrongdoing.

Mr Fillon has vowed to continue his presidential campaign, despite growing pressure for him to step down.

He was once seen as the favourite to win the election but his poll ratings have dropped since the scandal emerged.

The allegations circling around the Fillon family focus mainly on his Welsh-born wife Penelope, who is also reported to be facing an investigation.

The Le Canard Enchaine newspaper alleges she was paid €831,400 (£710,000; $900,000) over several years for working as a parliamentary assistant for Mr Fillon and his successor, but had no parliamentary pass - raising questions over whether she did the work she was paid for.