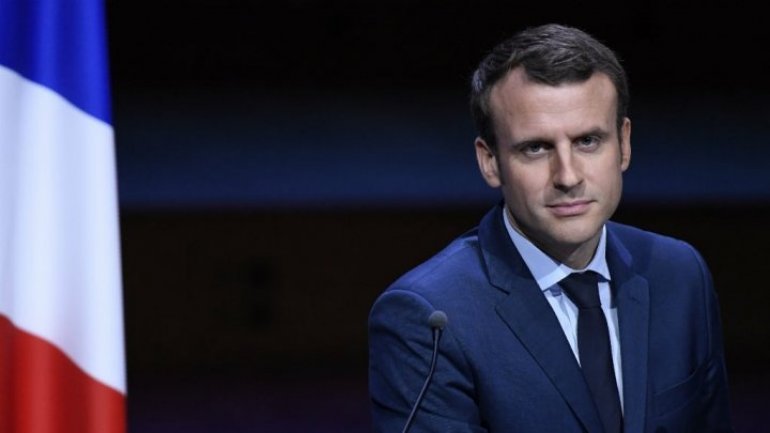 German Chancellor Angela Merkel will host Emmanuel Macron for talks in Berlin on Monday, a day after the new French president is due to take office.

The German leader had welcomed Macron's resounding election win on Sunday, saying he "carries the hopes of millions of French people and also many in Germany and across Europe".

Merkel and her government had thrown their support behind the centrist Macron against far-right and anti-EU challenger Marine Le Pen during the election campaign.

She spoke by telephone with Macron just minutes after his victory and praised his commitment to the EU.

The two will meet on Monday afternoon, Merkel's spokesman Steffen Seibert said, adding that further details would be released later.