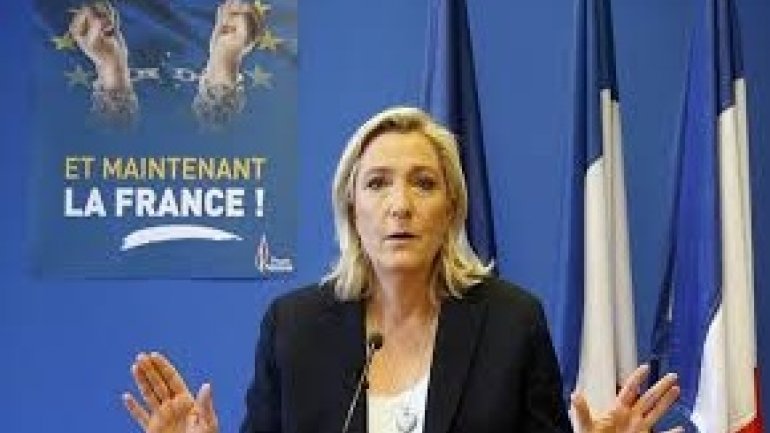 French far-right leader Marine Le Pen has been placed under formal investigation in France over an alleged European parliament funding scandal, according to BBC.

The parliament suspects the money went to assistants of Ms Le Pen's National Front (FN) who were not working for MEPs but were actually engaged in FN party work in France.

The National Front has denied the allegations.