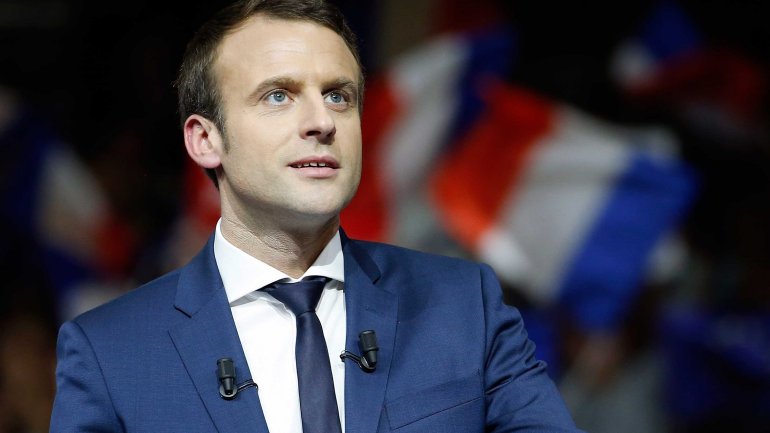 France's new president is seeking to extend the country's state of emergency until at least November 1, according to a statement from the president's office.

Emmanuel Macron also asked his government to prepare draft legislation to reinforce security measures permanently beyond the state of emergency, the announcement on Wednesday said.

If approved by parliament, it would be the sixth such extension. Human rights groups have previously raised concerns over the emergency rule, arguing that it diminishes civil liberties.

The move comes as Macron, who was elected in a May 7 vote, settles into office, and follows an attack in neighbouring Britain two days earlier.