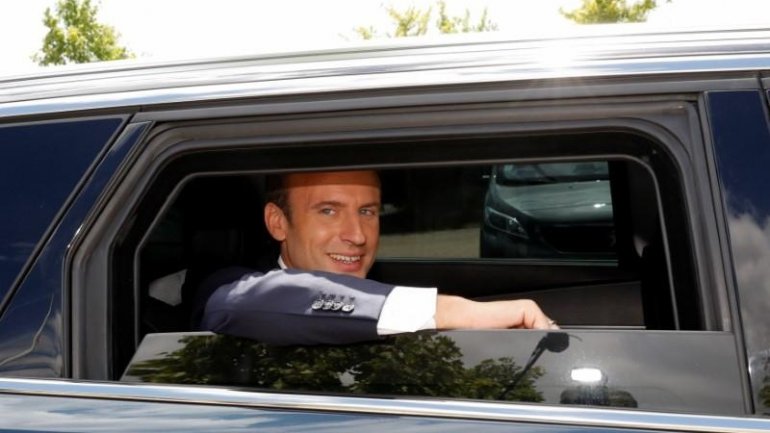 French President Emmanuel Macron will press for rules to better protect French workers from what they see as unfair labor competition from eastern Europe during a visit to the region later this month, an official said on Monday.

EU states are divided on rules under which, for example, a Bulgarian truck driver or a Lithuanian bricklayer can work in France for a limited time for the eastern European wage, often below the minimum level guaranteed in the west.

Poland, Hungary, Slovakia and the Czech Republic say they should be allowed to compete on lower prices - just as more developed western EU nations compete on quality products and know-how - to catch up after decades of communist stagnation.

The dispute is shaping up as one of the most contentious issues facing the bloc, exacerbating an east-west rift as it seeks unity to tackle Brexit.

The official said Macron would seek stricter rules on "social dumping" during his August 23-25 trip to Austria, Romania and Bulgaria, when he would also hold talks with the Czech Republic and Slovakian prime ministers.

The official described the visit as "an important symbol, since these are countries which in the past have been neglected, or ignored by France, or at the very least they feel as if this has been the case."