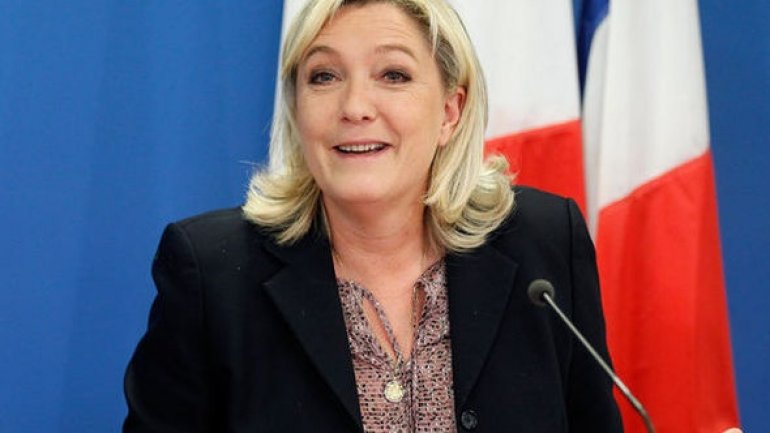 French voters were choosing a conservative presidential candidate on Sunday in a primary contest whose winner is seen as likely to become head of state in next spring's election.

With the French left in disarray under the deeply unpopular President Francois Hollande, pollsters suggest that the center-right presidential nominee will meet and defeat the National Front's eurosceptic, anti-immigration leader Marine Le Pen in a vote next May.

Former prime minister Alain Juppe, a moderate conservative, had until recently appeared on track to win the nomination of the Les Republicains party and its center-right allies.

But over the past week the contest has been transformed into a tight race between Juppe, former president Nicolas Sarkozy and Francois Fillon, another former prime minister, the polls show.

Juppe has lost his lead to surges by two men to the right of him on the political spectrum. Sarkozy has sought to tap into populist sentiment with some of his policy statements while Fillon is proposing tough measures to shake up the economy.

The French presidential vote is shaping up as another test of strength between weakened mainstream parties and rising populist forces.