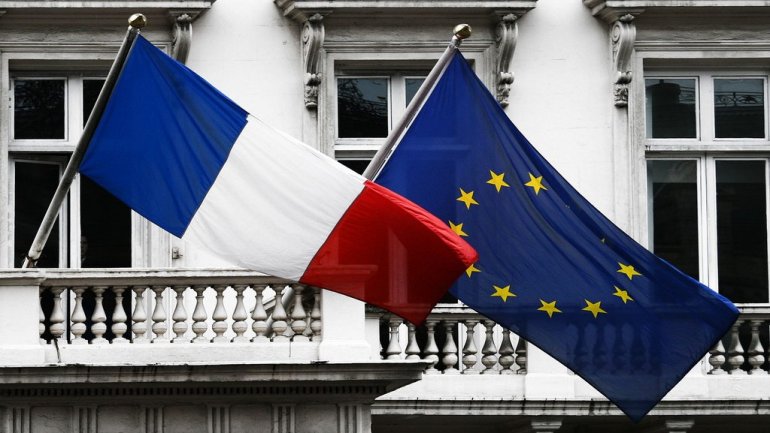 In its last set of projections ahead of France’s first-round presidential contest in April, Brussels noted that the country’s budget deficit is on course to hit 3.1 per cent of gross domestic product in 2018, just exceeding the euro area’s agreed 3 per cent limit. There is also a risk that the deficit could breach the limit this year.

Public expenditure in France is set to be pushed up by measures including higher wage increases for civil servants and increased healthcare costs, the commission said.

French governments under former president Nicolas Sarkozy and his successor François Hollande have failed to stick to the deficit targets. France, the largest economy in the eurozone after Germany, last fell below the 3 per cent ceiling in 2007. In 2015 it was given extra flexibility to meet the EU’s accepted deficit ceiling by 2017.