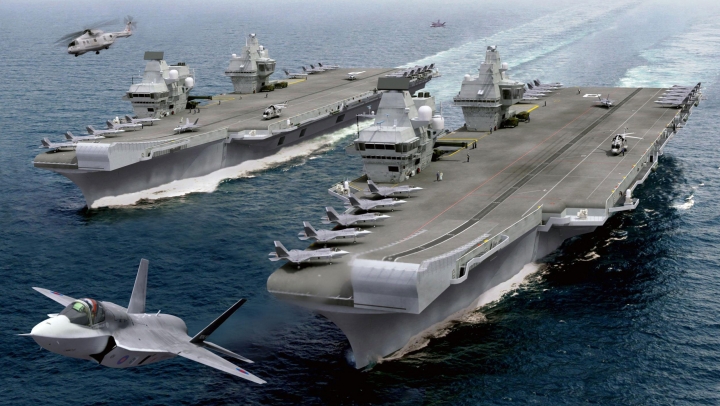 France said on Tuesday it was deploying artillery to Iraq and readying its aircraft carrier for deployment to reinforce foreign military support for the Iraqi army's expected push to recapture Mosul, the de facto capital of Islamic State in Iraq.

The Iraqi army and its elite units have gradually taken up positions around the city 400 km (248 miles) north of Baghdad, with international coalition forces keen to capitalize on the militant group's loss of territory in both Iraq and Syria.

"We decided to bolster our support of the Iraqi forces this Autumn with the aim of recapturing Mosul," French Defence Minister Jean-Yves Le Drian told a gathering of defense and military officials in Paris.

"At this very moment, artillery is arriving close to the front line," Le Drian said, adding that the Charles de Gaulle aircraft carrier would soon leave for the Middle East.

French defense officials declined to give details on the nature of the artillery.

It was from Mosul's Grand Mosque in 2014 that Islamic State leader Abu Bakr al-Baghdad declared a caliphate spanning regions of Iraq and Syria.

France, the first country to join U.S.-led air strikes in Iraq, has stepped up aerial operations against Islamic State, including in Syria, after several attacks by the group in France. Paris also has special forces operating in both countries and has provided weapons to Syrian rebel groups, Reuters reports.