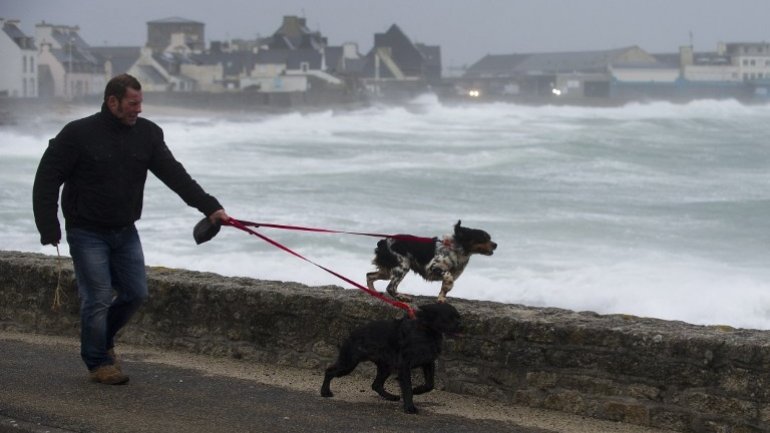 Weather warnings are in place for large swathes of France as wind speeds hit over 190km/hr. The National weather agency Météo France updated the number of departments on orange alert to 31 on Monday morning, as fierce winds lashed much of the country, according to thelocal.fr.

An orange alert is the second highest alert on the agency's scale, and urges residents to be vigilant.
AFLĂ imediat Știrile Publika.MD. Intră pe Telegram