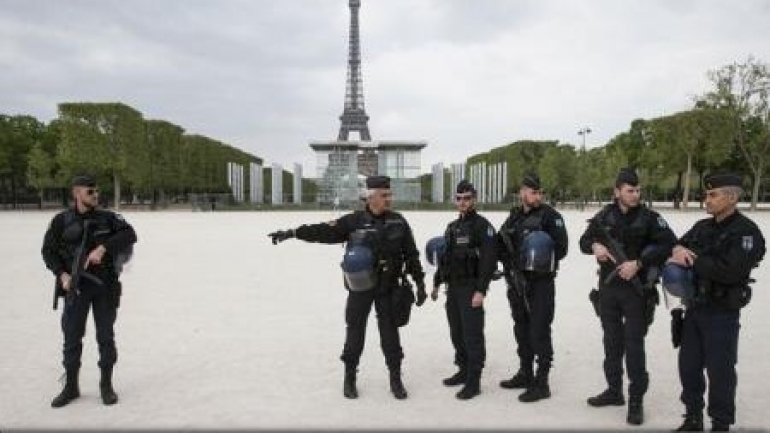 A police operation is under way in Paris around the Champs Elysees area, amid reports of a car on fire, according to BBC.

Local media say a man has been detained. It is not yet clear what led to the heavy police presence.

France is currently in a state of emergency after being hit by a wave of deadly terror attacks in recent years.

A policeman was shot dead and two others were wounded in an attack on the Champs Elysees in April, just days before the presidential election.