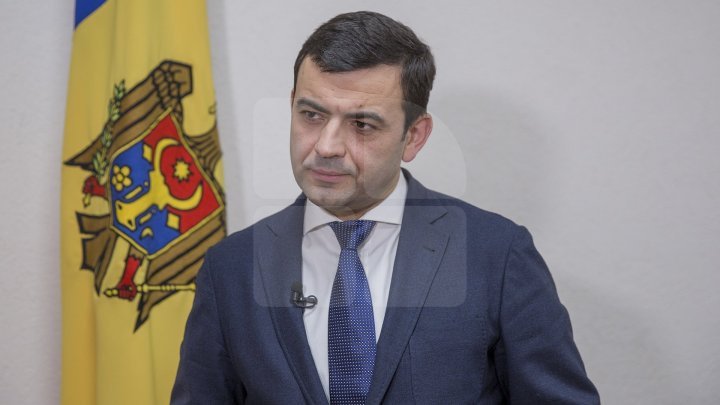 Economy Minister Chiril Gaburici had a meeting with representatives of French Embassy in Ukraine Florent Dauba, the deputy chief of Economic Service for Moldova, Ukraine, Belarus. The officials discussed different topics from future bilateral projects in energy, infrastructure, economy and information technology. Several mechanisms were figured out to attract French investors in these sectors.

Minister Gaburici mentioned a series of measures to reduce bureaucracy and facilitate the development of business climate.

"We managed to simplify the process to implement entrepreneurial activity, namely reduction of 60% of permission documents from 416 to 151. The number of institutions with control functions decreased from 70 to 13. All these actions were aimed to support the domestic business but also to attract foreign investors", said the Moldovan Minister.

In turn, Florent Dauba expressed the interest in conditions and opportunities offered by the Free Economic Zone, IT Park and Industrial Parks for foreign companies to develop and launch business in Moldova.

There are 242 enterprises with French capital are operating in Moldova, and France ranks in the Moldova's top 10 major investors with invested capital on 16th place.