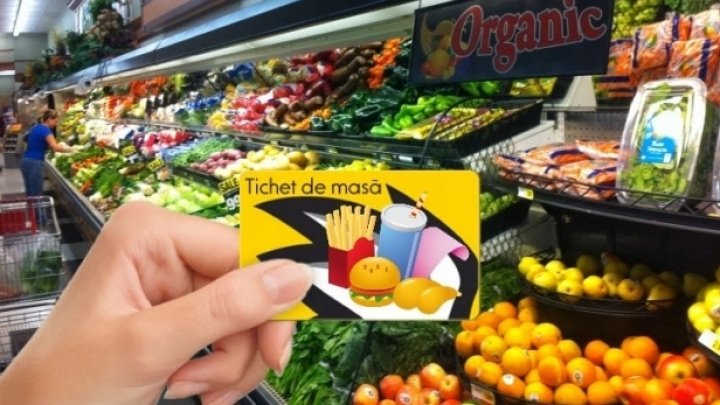 The Chamber of Commerce and Industry France Moldova expresses its extremely worrying concerns regarding the statements made by the Ministry of Finance regarding the taxation of meal vouchers.

This decision will actually lead to financial and social impacts on French investors, all the companies that have successfully adopted the meal ticket system as well as the employees who benefit it.

The project proposed by the Moldovan Government could probably put an end to the activity in the Republic of Moldova of the two French operators Up and Edenred, the groups are leaders in their field and have a strong international visibility.

Other three banking operators, present on the meal market, including a Romanian investor, could also be sanctioned. This decision would be a negative signal for foreign investors, especially for the French because, despite the fact that the law on the implementation of the meal vouchers was adopted less than two years ago, and the regulation on the operation mode of tickets in 2018, the sale of table tickets has been possible since last summer.

Currently, the Chamber, in collaboration with the Embassy of France in the Republic of Moldova, is taking the necessary steps with the new authorities of the Republic of Moldova, in order to raise their awareness about the advantages of this system and the consequences of a possible taxation of the meal tickets, for the French operators and international or local companies, as well as for their employees. The meal ticket system is also a source of indirect income for the Moldovan state.

It allows the reorientation of the commercial flows towards the declared economy, generating tax revenues through VAT or creating jobs. Finally, the CCI recalls that meal vouchers are an attraction factor for foreign investors in the Republic of Moldova and that this system offers benefits primarily to low-income and middle-class employees.