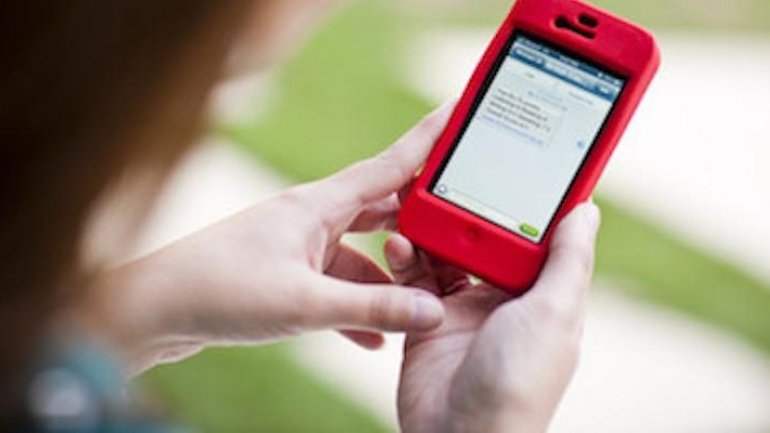 Students could soon be banned from using cellphones in French schools, in a move the government says is necessary to protect public health amid fears over the devices' long-term effects on mental development.

Under current French law, students cannot use their phones in class but schools have the power to decide if they can use them at break times.

But that may change in September, as the Ministry of Education examines how to implement a campaign pledge by President Emmanuel Macron to ban cellphones from school premises entirely.

The minister, Jean-Michel Blanquer, said the measure would help tackle what he called a "public health problem."

Jerome, a middle school teacher in France's southwest Occitanie region, said a near-complete ban on cellphones was already in place for the 11- to 15-year-old students at his school. He spoke to NBC News on condition that only his first name be used because of French rules that restrict teachers from speaking to the media.

Children are allowed to bring electronic devices to school but they must be on "airplane mode" and confined to their bags, he said. Any transgression leads to the device's confiscation, so there are few rule breakers.

For now, parents and teachers in France appear united in their opposition to the education minister's proposal, saying the debate should not be about banning phones but regulating their use.

"Our position is that we must limit cellphones' perverse effects," said Gerard Pommier, the head of the Federation of Parents in State Schools. "We would prefer work to be done on the educational aspect. Cellphones are tools, and it's their excessive use that poses a problem."

Alexis Torchet, secretary general of the teachers' union SGEN-CFDT, said, "The question is not about banning phones but teaching student how to use them in a sensible and reasoned manner."

"About 90 percent of students have what is basically a computer in their pockets that is often more operational than the school's ones," Torchet said. "The debate must be centered around technology education."

"There is a lot of teaching to do about digital tools and digitization in general," he added.