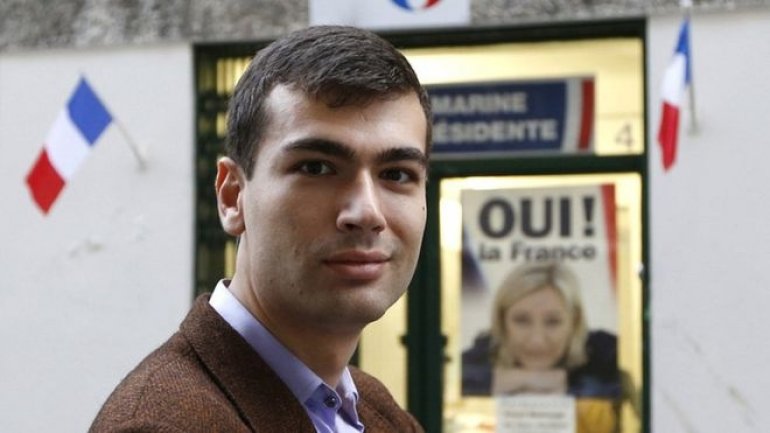 It was apparently a way for the FN to avoid declaring campaign spending.

The FN is already under investigation for alleged misuse of EP funds.

Polls suggest that Ms Le Pen is on course to win the first round of the presidential election in April, but centrist Emmanuel Macron is gaining ground and looks likely to beat her in the May runoff vote.

A Figaro/LCI poll on Sunday put Mr Macron on 58% in the runoff, against 42% for Ms Le Pen.