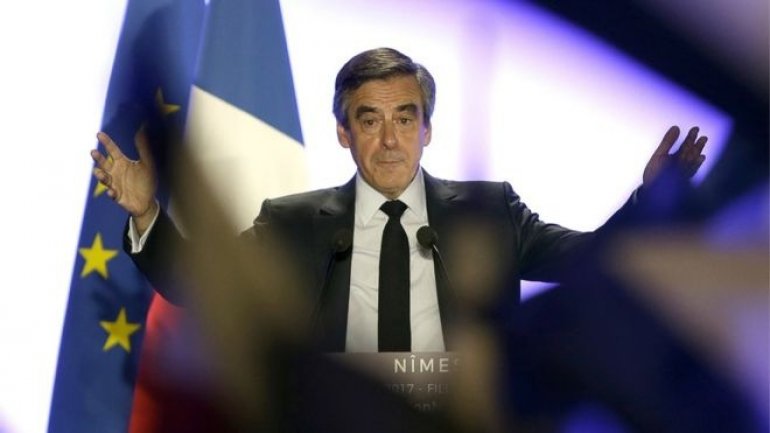 French presidential candidate Francois Fillon has suffered another blow as his campaign manager quit late on Friday, March 3rd, according to BBC.

Earlier, the Union of Democrats and Independents (UDI) called on Mr Fillon's Republican Party to choose another candidate in the wake of a scandal over payments.

It is alleged his wife and children were paid for parliamentary work they never carried out.

In it, he gave two reasons - writing that he had advised Mr Fillon to cease his campaign after an investigation began into his financial affairs.