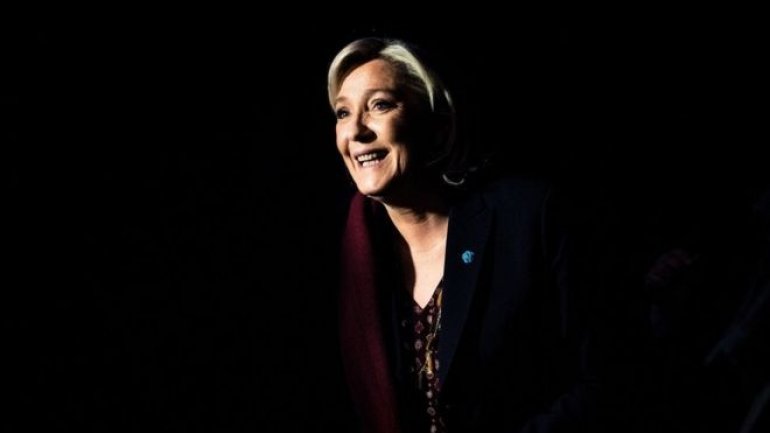 French far-right leader Marine Le Pen has launched her presidential election manifesto with a speech in Lyon which railed against globalisation, Reuters informs.

The candidate of the anti-immigration National Front (FN) attacked both "economic and financial globalisation" and "the jihadist globalisation taking root on our territory".

Her party is promising to offer France a referendum on EU membership.

France goes to the polls on 23 April in one of the most open races in decades.