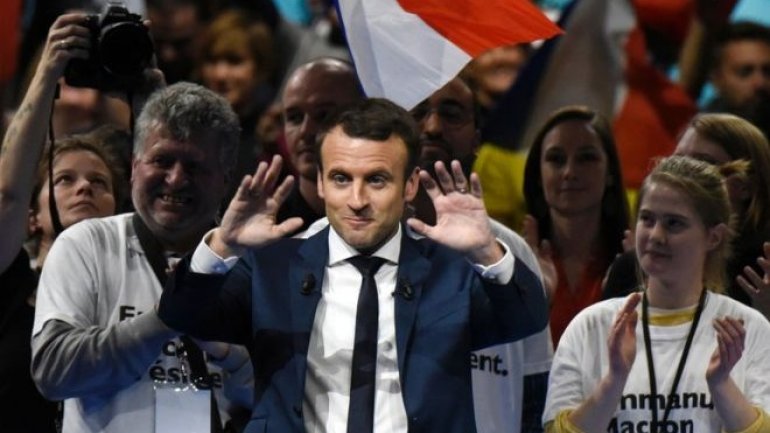 The centrist candidate shaking up the French presidential campaign has vowed to unite the nation and boost ties with Germany in a major speech, BBC reports.

Emmanuel Macron also promised to boost defence spending when he spoke to a crowd in the eastern city of Lyon.

The former Socialist economy minister set up his own party only last year.

Opinion polls suggest he may face off with the far right's Marine Le Pen, who is to deliver a keynote speech on Sunday, in the second round of voting.

Her National Front (FN) party began a two-day rally, also in Lyon, to promote its manifesto, which promises to restore French sovereignty over the country's budget, borders, money and laws.

However, the party dropped a former pledge to restore the death penalty.

The French go to the polls on 23 April in one of the most open races in decades, with the incumbent Socialist President, Francois Hollande, declining to stand for a second term.

The candidate of the conservative opposition Republicans, Francois Fillon, was seen as the frontrunner until allegations last month of payments made to his wife for parliamentary work clouded his prospects.