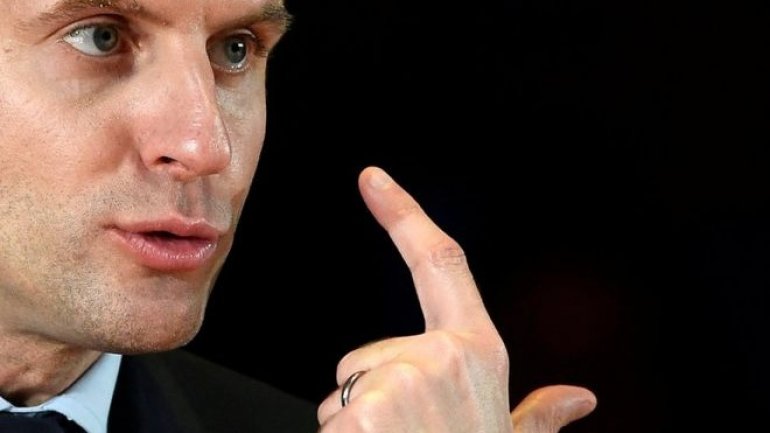 The leading centrist candidate in France's presidential election, Emmanuel Macron, has received a boost after allying with a veteran moderate, BBC reports.

He accepted the offer of an alliance from Francois Bayrou, another centrist and devout Roman Catholic.

Recent polls suggest support for Mr Macron, tipped by many to win the election, has dropped slightly.

Two of far-right candidate Marine Le Pen's staff were detained on Wednesday as part of a financial inquiry.

Her chief of staff was placed under formal investigation over the alleged misuse of EU funds to pay parliamentary assistants, French media report. Her bodyguard was also questioned.

The National Front (FN) leader, who denies any wrongdoing, dismissed the investigation as a "political dirty trick".

She enjoys a solid lead in opinion polls for the first round in April but is seen as being easily defeated in the second.