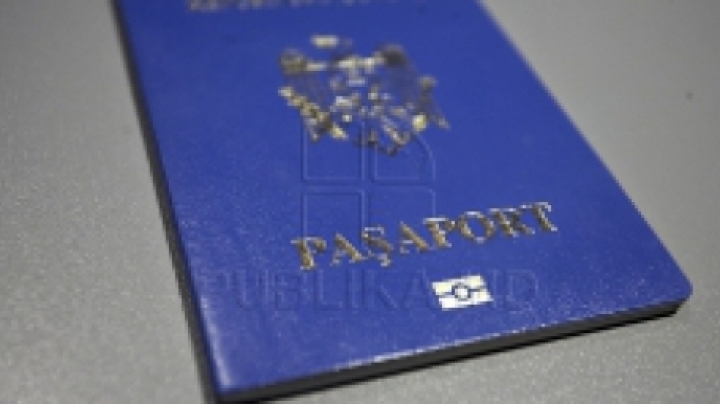 The Moldovans not having biometric passports may get short term visas to France. The announcement comes from the Hungarian Embassy to Chisinau, which manages a center issuing Moldovans visas for a series of European countries.

The long term visas will be issued by the French embassy to Bucharest.