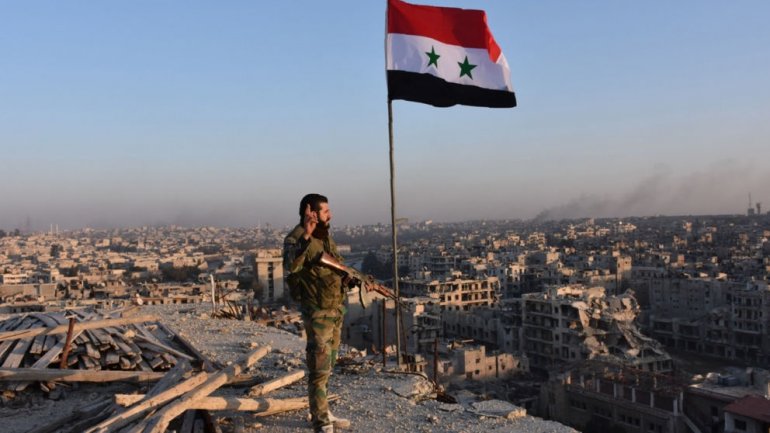 France has called for an "immediate" UN Security Council meeting over the "humanitarian disaster" in Aleppo, news.sky.com informs.

"More than ever, there is an urgent need for a cessation of hostilities and unhindered access to humanitarian assistance," said foreign minister Jean-Marc Ayrault.

It comes as an estimated 16,000 people were forced to flee following the Syrian government's ground advances into rebel-held areas.

Rebels have lost a third of their territory in eastern Aleppo, according to the UK-based Syrian

Observatory for Human Rights, which called it their "worst defeat since they seized half the city in 2012".

Forces loyal to Bashar al Assad are said to have taken the Sakhour, Haydariya and Sheikh Khodr neighbourhoods on Monday, and Kurdish forces captured the Sheikh Fares district.

Kurdish forces in Aleppo are not officially allied with the regime, but rebels regard them as co-operating with the government in a bid to recapture the city.