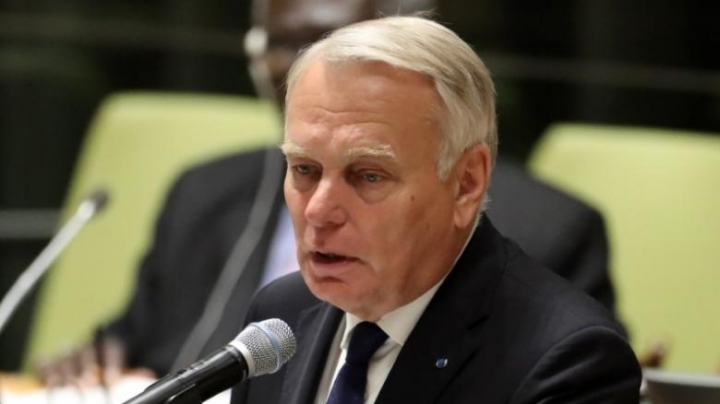 France condemned the bombing on Saturday of a hospital in Aleppo, saying the shelling of healthcare structures and personnel in the besieged Syrian city constituted war crimes, Reuters informs.

"Their perpetrators will be held to account," Foreign Minister Jean-Marc Ayrault said in a statement.

"France is mobilizing at the Security Council as we speak to put a stop to this unacceptable tragedy," he added.