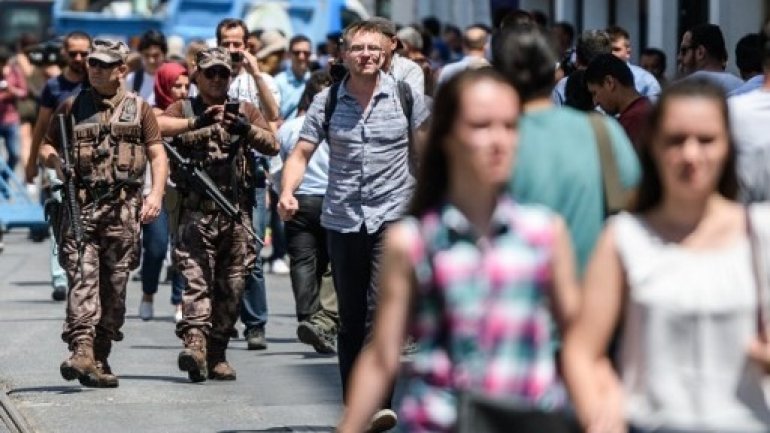 France has dropped all court proceedings over the 2013 murders of three Kurdish activists after the death of the main suspect, judicial sources said on Monday, despite street protests demanding that inquiries continue, according to Reuters.

Sakine Cansiz, a founder of the Kurdistan Workers Party (PKK) in the early 1980s, and two other Kurdish women were found dead in the Kurdish Information Centre in Paris in January 2013 with gunshots to the head.

The trial of 34-year old Turkish national Omer Guney had been due to open on Monday. But Guney, who maintained his innocence, died in December of complications arising from a brain tumor. He had been placed under formal investigation within about a week of the triple murder.

French officials involved in the investigation have implied that Guney may have been acting on instructions from the intelligence services in Turkey, although they have not been able to prove who exactly was behind the murders.
AFLĂ imediat Știrile Publika.MD. Intră pe Telegram