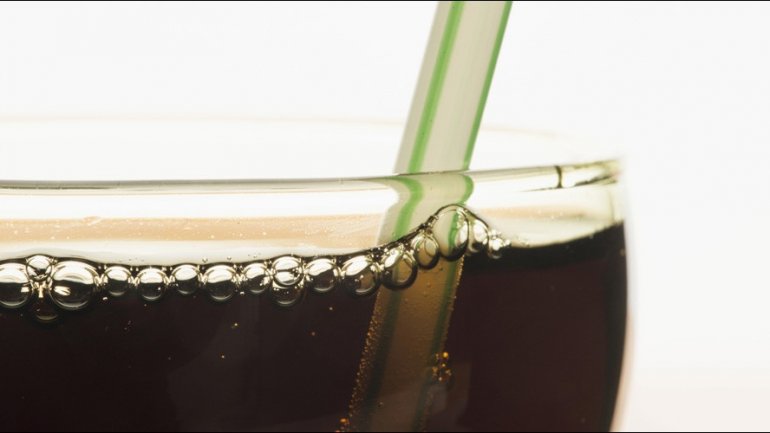 Restaurants and other spaces catering to the public in France have been banned from offering unlimited sugary drinks in an effort to reduce obesity.

Under the law which took effect on Friday, it is illegal to sell unlimited soft drinks at a fixed price or offer them unlimited for free.

France's level of adult overweight or obesity is close to the EU average, informs BBC.

The World Health Organization (WHO) recommends taxing sugary drinks, linking them to obesity and diabetes.

Self-service "soda fountains" have long been a feature of family restaurants and cafes in some countries like the UK, where a soft drinks tax will be introduced next year.

All public eateries, from fast-food joints to school canteens, are affected.

The aim of the law is to "limit, especially among the young, the risks of obesity, overweight and diabetes" in line with WHO recommendations.

Past the age of 30, nearly 57% of French men are overweight or obese, according to a report published in October by the French medical journal Bulletin Epidemiologique Hebdomadaire.

Some 41% of women in the same age category are also overweight or obese, the study found.