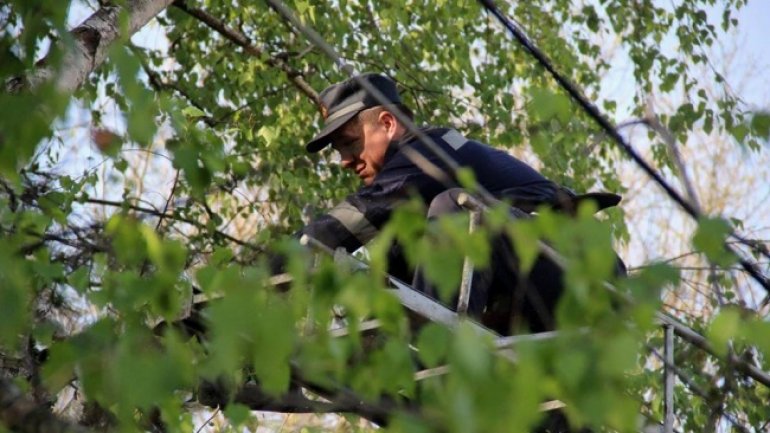 Today it’s the fourth day when rescuers and volunteers clean up Chisinau from the branches broken by a heavy snowfall on April 21.

Over 1,000 Interior Ministry employees, 550 military and hundreds of volunteers have got out to clean the streets and courtyards.

Earlier Premier Pavel Filip called on Chisinau inhabitants to get involved and get the city rid of the consequences of the severe calamity, over the weekend.

War veterans, among other, also pay heed to the Premier’s address and clean up the streets.

"We heard the Prime Minister’s call and we, comrades in arms, show we can help society not only by weapons, but by concrete deeds, too," said one of their leaders, Ghenadie Cosovan.