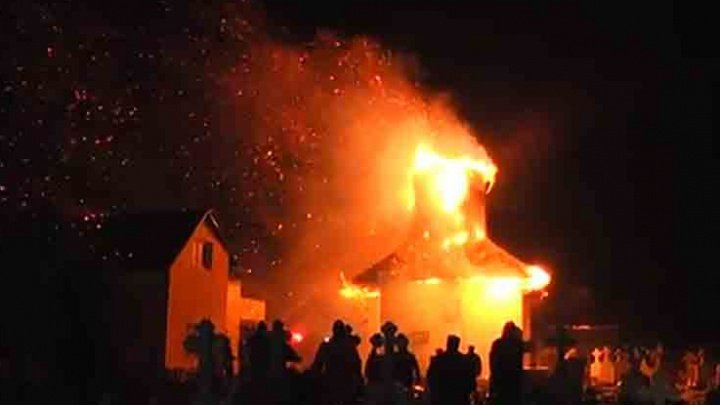 April 12 marked four years since the fire at the Chisinau Church Sfântul Dumitru in the Easter night.

Asked by Publika TV, priest Pavel Borşevschi declared that the Jurnal TV had denied its wrongdoing and refused to compensate damages of up to 3 million lei.

Accordingly, representatives of the church sued the media in the court but no decision has been taken.

Contacted by Publika TV, Jurnal TV refused to reply for a comment on this issue.

On April 12, 2015, a fire occurred during Jurnal TV broadcast church service at the Easter night.

General Inspectorate for Urgent Situations showed that the fire broke out from bell tower of Holy place, after Jurnal TV violated editing rules.

Then people gathered and donated money to repair the church.