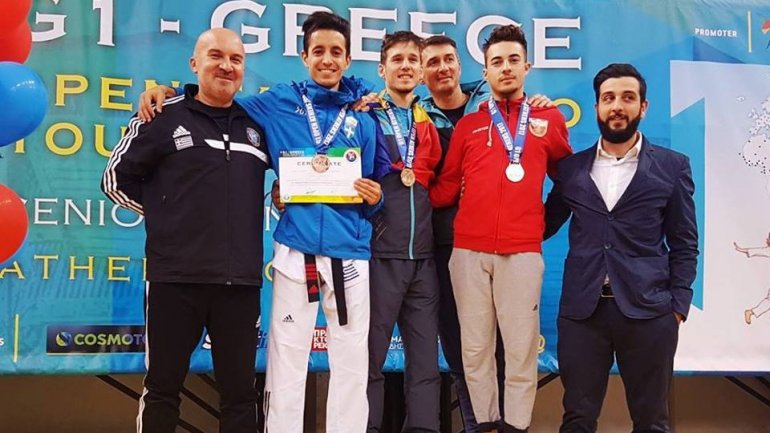 In his first fight he faced an opponent from Jordan, having afterward defeated three Greeks.

Stepan's brother Vadim Dimitrov, won silver in the category for under 54 kg.

In the second day of the Athens competition, Tatiana Ţîmbalari and Ana Ciuchitu won bronze medals.

Republic of Moldova's national team has won 3rd place in the team category,

The tournament from Greece was attended by 895 fighters from 54 countries.