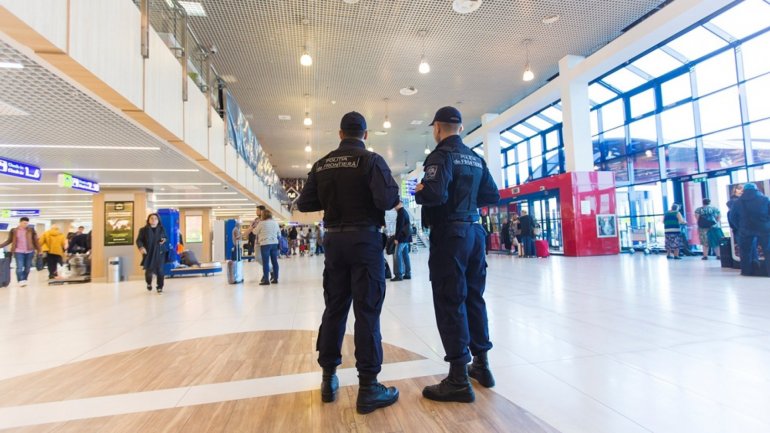 Three of them, aging between 27 and 31-year-old, stole life jackets from an airplane.

After searching their hand luggage, the items were found and seized and returned to the air company after the case will be closed.

The Russia's citizens have confessed during questionings.

After registering the case, the men were allowed to pass the border.

If found guilty, they risk a 650 conventional units fine, 120 to 240 hours of unpaid community services, or up to 2 years of imprisonment.

The fourth person, 31-year-old citizen of Russia, was arrested for 20 days for aggressive behavior in the airport, while drunk.

He made severe public order offences, threatening and cursing air ticket sellers of certain airlines, as well as border police, who interfered and documented his actions.