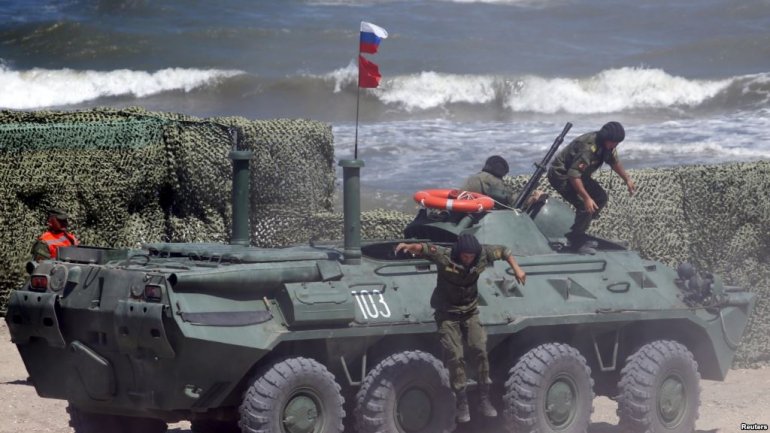 Four Russian soldiers have died and two were wounded last week when their car was hit by a radio-controlled bomb in Syria, Russian news agencies cited the Russian Defence Ministry as saying on Monday.

The ministry said the explosion ripped through a column of Syrian army and Russian military vehicles carrying advisors from an airbase in Tiyas and the city of Homs, the agencies reported.
AFLĂ imediat Știrile Publika.MD. Intră pe Telegram