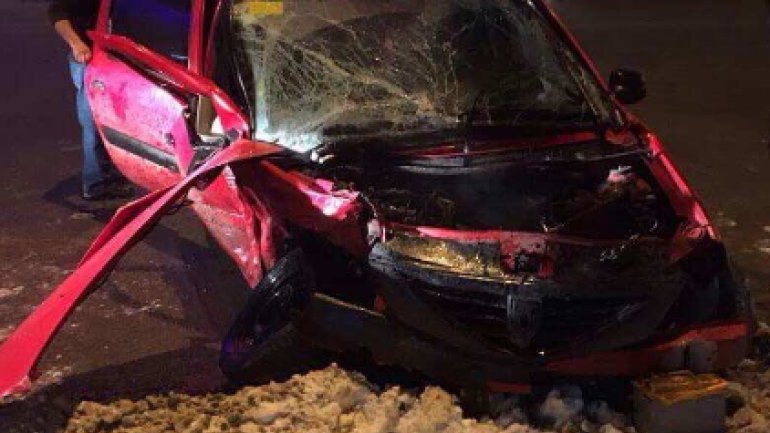 Serious accident in Chisinau. A Dacia Logan taxi driven by a 56-year-old man collided with a BMW, where a 22-year-old man was behind the wheel.

As a result of the impact, both drivers received physical damages. The taxi driver got a head concussion, a closed fracture of the calf on the left side, and the second driver received a rib cage contusion and the fracture of the right knee joint.

Also, according to the police, a passenger in BMW aged 18 received a head concussion and a contortion of the radiocarpal joint on the right side. Another passenger has the right arm fractured.